Day 8 was looking like a packed day so we took an early start to our first stop, the popular Salamanca Market
which should be on most tourists itinerary being the largest street market in Tasmania.

While some people advised against driving, we decided to take a punt and find some parking that was within a 400 metre radius and luckily our strategy paid off. The nice thing about Hobart is that it’s a pretty walkable city plus with the nice weather we figured we would be fine as long as the parking wasn’t miles away.

Over here you would find various fresh food stalls, souvenirs, clothing, accessories and others. I’ve always loved street markets especially the food so I was happy to see the wide assortment on display, from hot dogs, freshly brewed coffee, Tasmanian honey, nougats and loads more. You would be hard pressed to find something you didn’t like.

The Olde Spikey Bridge Peanut Butter was an absolute delight, since it had no added sugar-perfect for my dad with his health problems. It’s difficult to find sugar free peanut butter at a decent price back home, so we stocked up on a couple and we got a good deal from the lady who was such a nice person to deal with.

We opted for a snack of baby pancakes with vanilla ice cream as well, topped with raspberry jam. It looks like a simple dish to make but the pancakes were incredibly fluffy and the combination of the jam and ice cream added to the taste of each mouthful.

Can’t imagine who it would be like in summer, with the heat and crowds. I guess any other season would be a good time but my advice would be to come as early as possible. It took us perhaps 2 hours or so to complete the entire market.

The next stop was Sorell Fruit Farm, one of the more widely known PYO farms in Tasmania. Since we were there in Spring, most of the fruits were off season beyond strawberries.

The drive to Sorell was about 30 minutes.

A very useful chart showing the fruits availability by season! December to February seems like the best time for the largest range of fruits to pick. 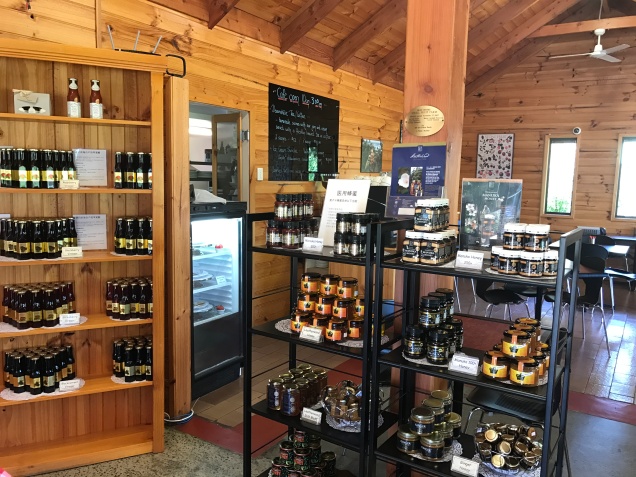 The picking process is rather simple-enter via the front door where they have honey, jam and ice cream to purchase, pay for an empty box and you can proceed to the orchards for picking. Unlike some of the other fruit farms, Sorell doesn’t charge by the weight of the fruit you pick. You simply pay a flat rate and as long as you box is able to comfortably close you should be fine. 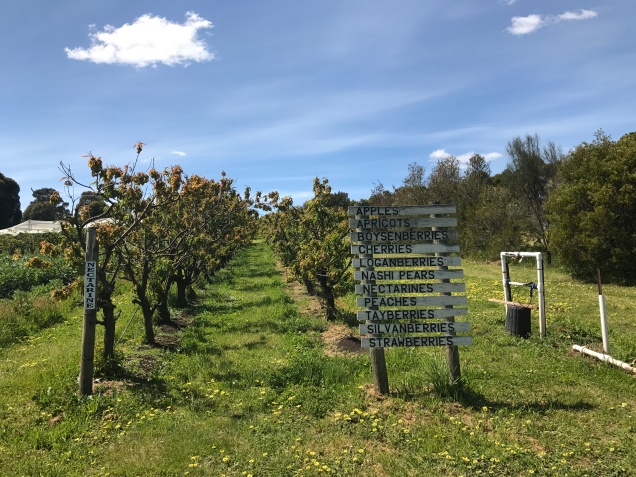 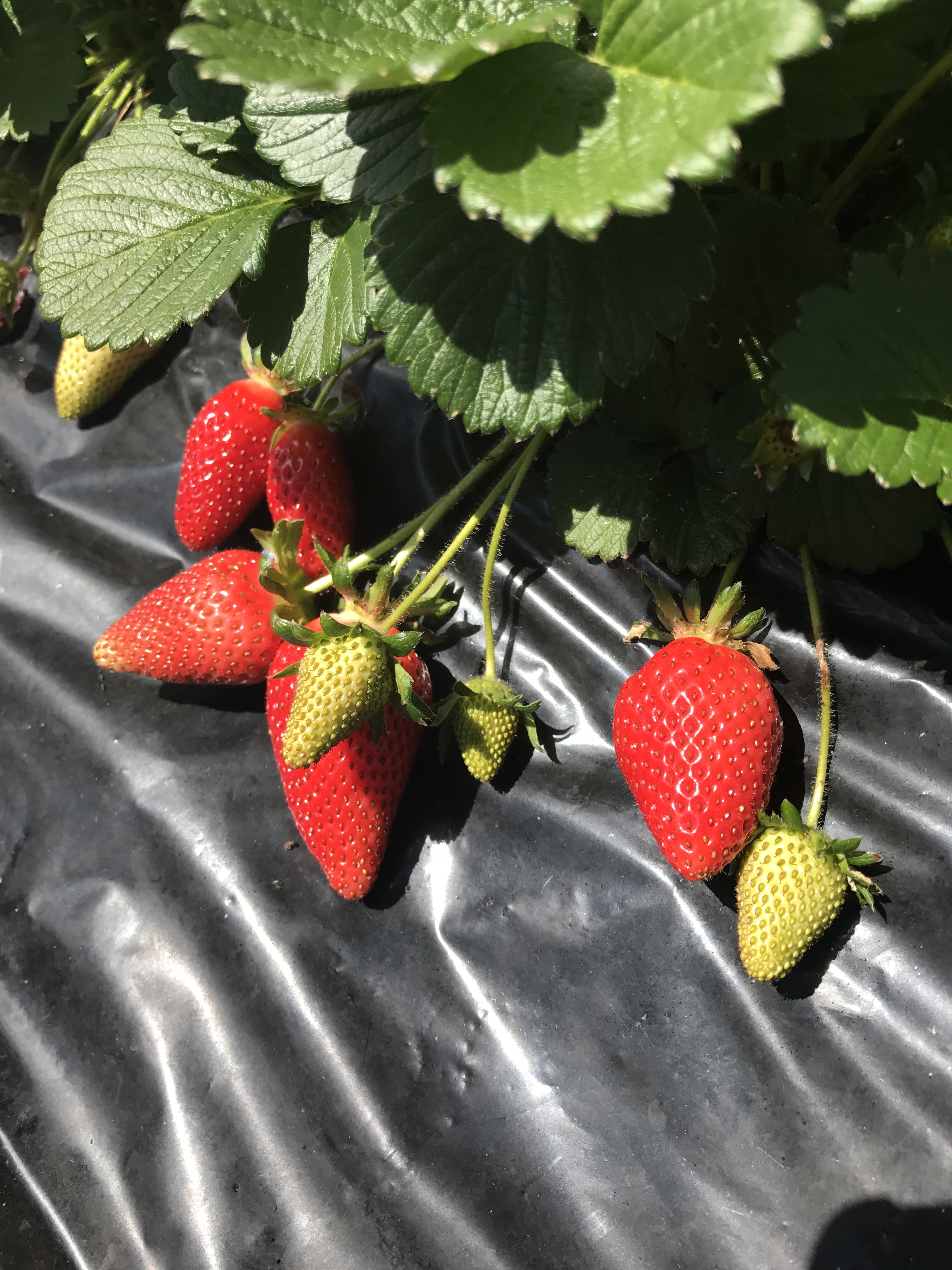 In a tropical concrete jungle like Singapore you never get the chance to experience such an activity so I would recommend those especially with family and kids to do fruit picking! I would however suggest that if you are in a party of 4, just get 3 boxes to pick is enough. Not sure if the owner would allow it, but I did see some people not picking and just watching their kids do it. An economical method both ways since 4 boxes of strawberries is a lot to finish in a few days.

Before we checked in our Airbnb apartment, our last highlight of the day was the Blowhole Circuit at the Tasman Peninsula, about 100km away from Sorell (note that along the way there isn’t many amenities so stock up on food and petrol at Sorell before moving).

We stopped by at Tessalated Pavement, a flat rock surface that somehow resembled man made tiles due to geological reasons.

The Tasman Peninsula itself has several interesting sights within a short drive apart from each other, the Tasman Arch, Devil’s Kitchen and the Blowhole. 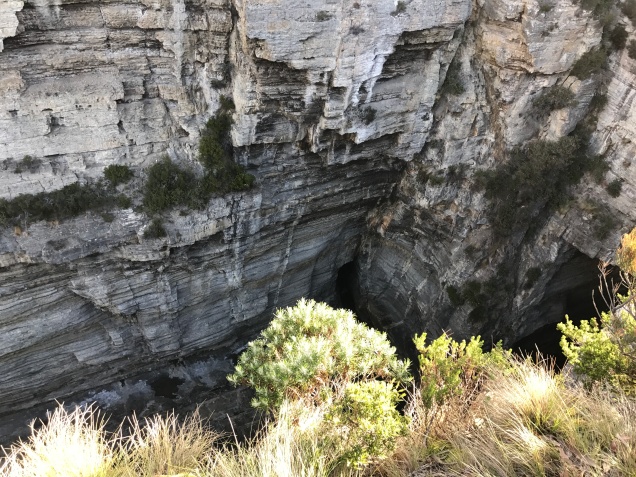 You could spend quite some time marvelling at the power of nature.

As always though, food remains the highlight of our trip and we unexpectedly encountered one of the best fish and chips that we had on the trip.

Doo lishus Fresh Seafood is located right at the carpark of the Blowhole Circuit, offering fresh seafood, home made pies, and ice cream.

Don’t miss it if you are there! Doo lishus closes near dusk so we were lucky we reached before they called it a day.

Our apartment was a short 15 minute drive away, and we booked a lovely beachfront shack that was tastefully decorated. While certainly not the cleanest of the airbnbs that we stayed before, that was largely due to the age of the house more than anything else. Apparently it was built in the 1960s! 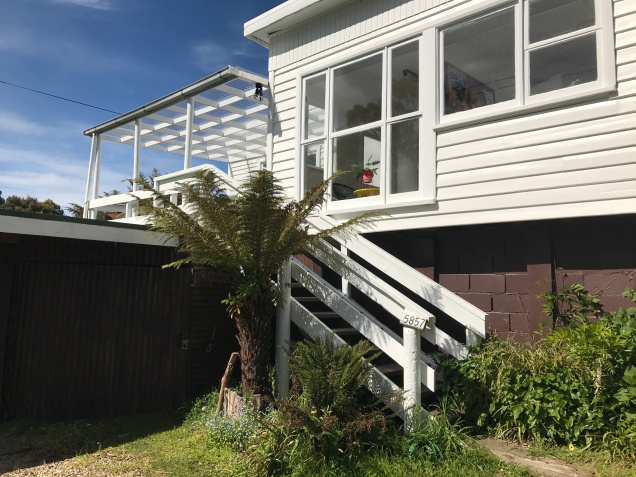 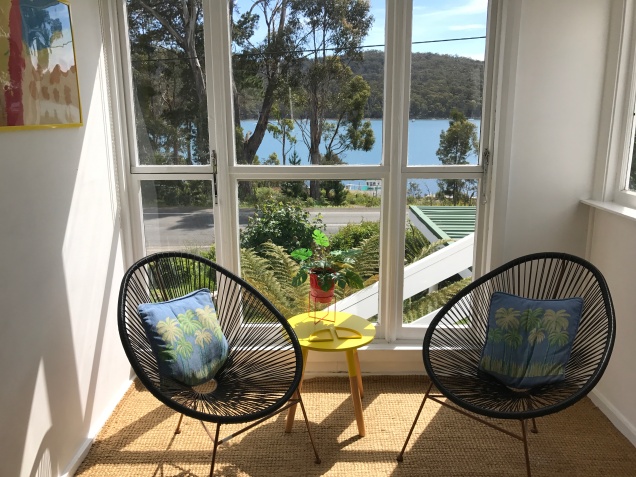